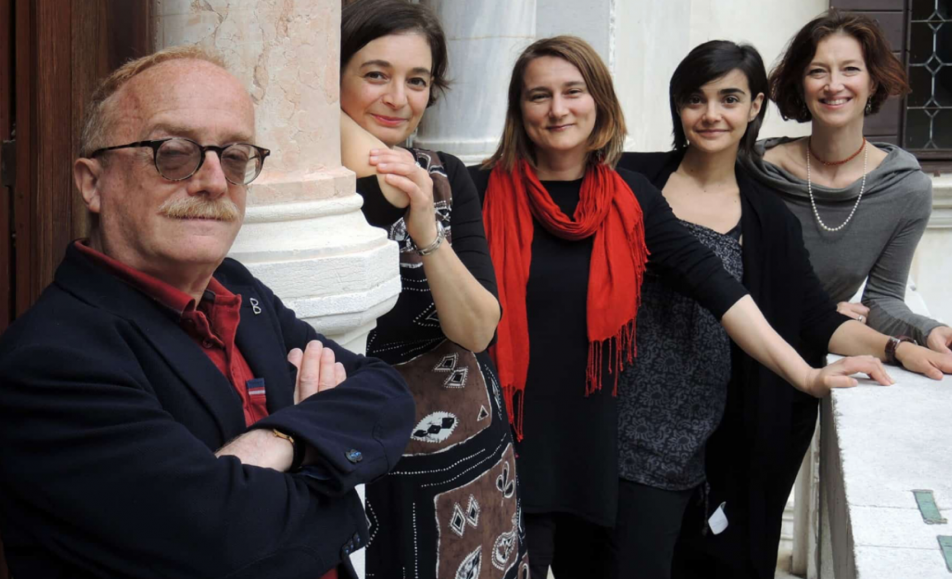 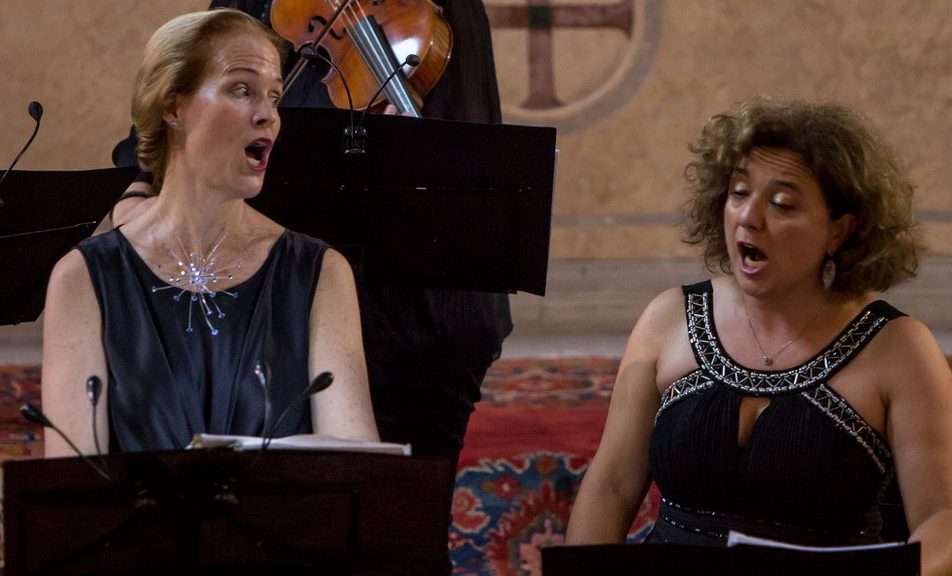 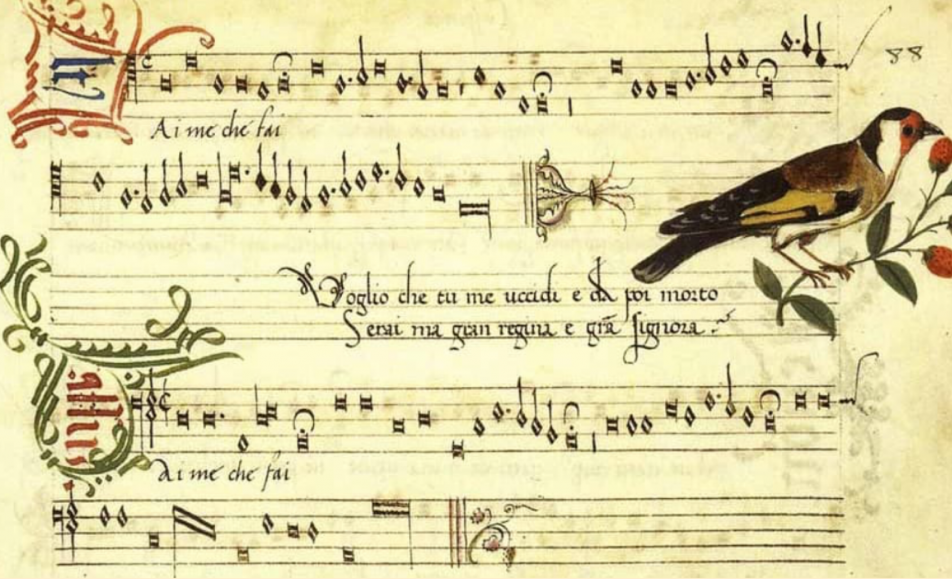 On Demand
€15.00
HIDDEN TREASURES From Recovered Manuscripts
LIVE STREAMING from St. Gorge Anglican Church in Venice. HIDDEN TREASURES From Recovered Manuscripts. Three beautiful manuscripts rediscovered in a Venetian library include many musical jewels that have not been performed in 400 years, presented in collaboration with the musicologist Marica Tacconi of Penn State University. 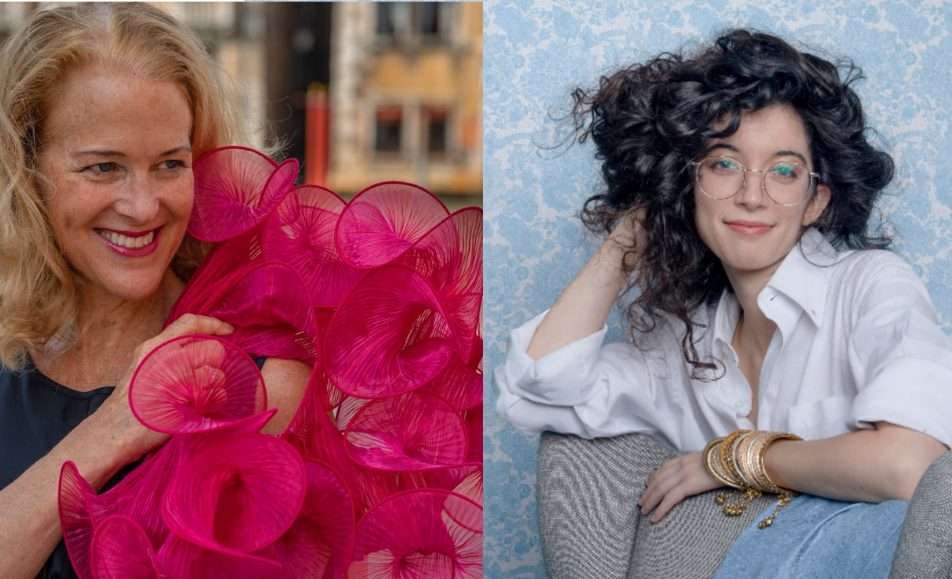 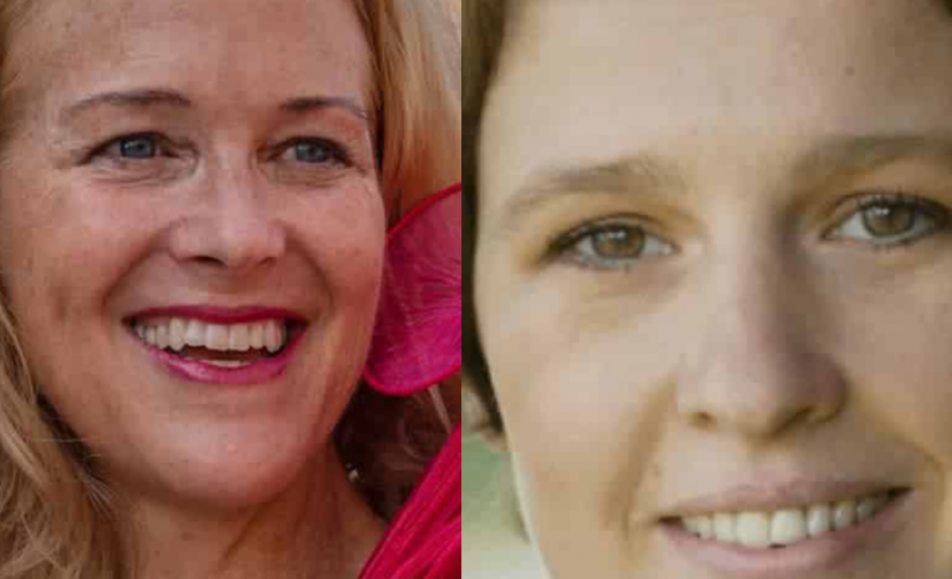 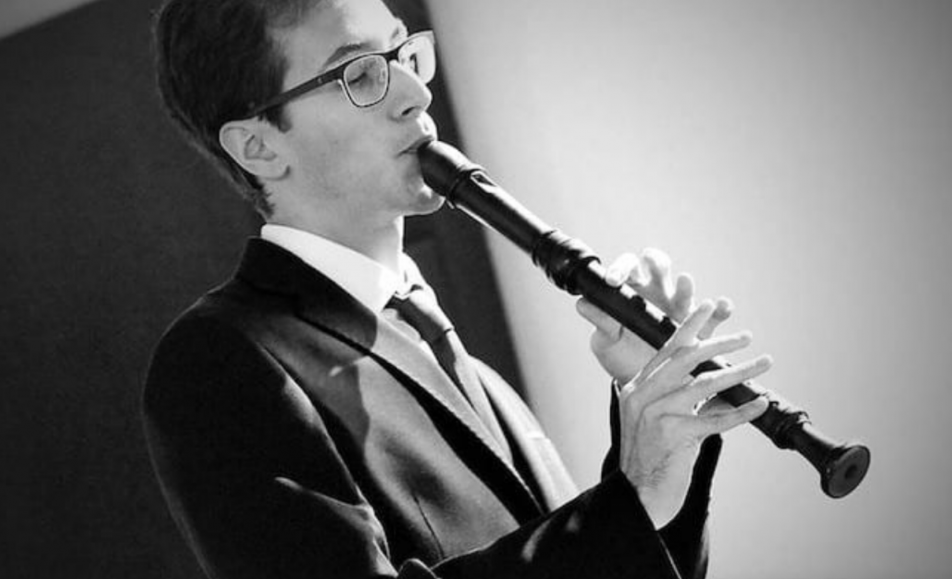 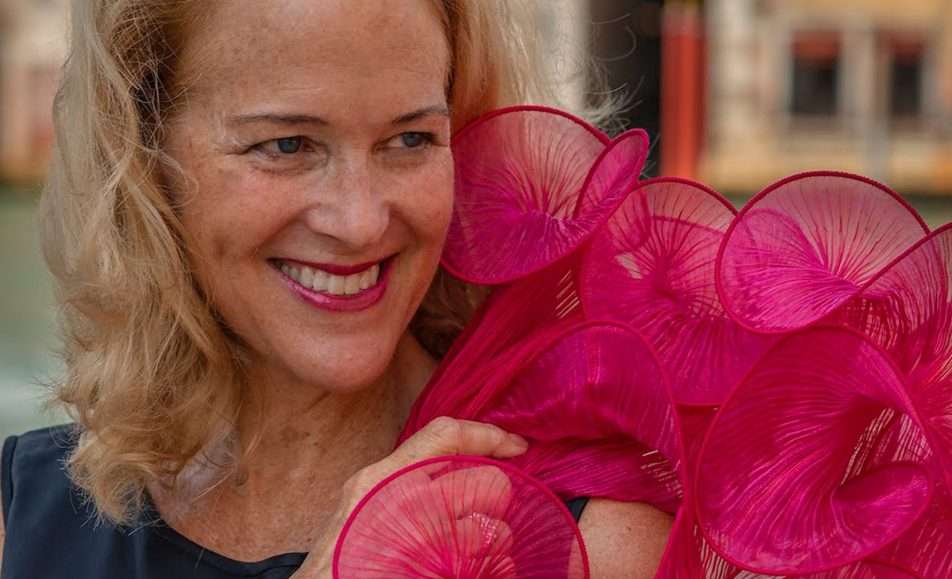 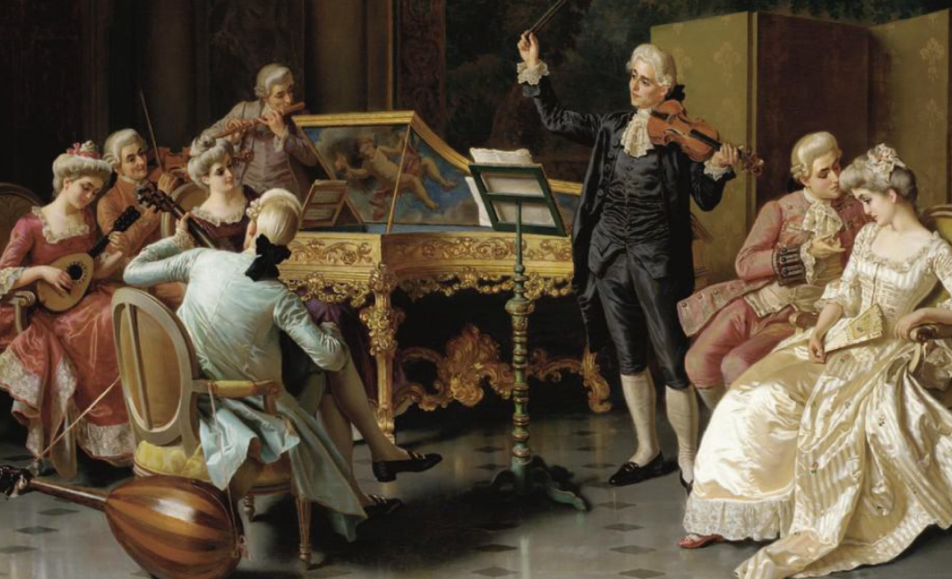 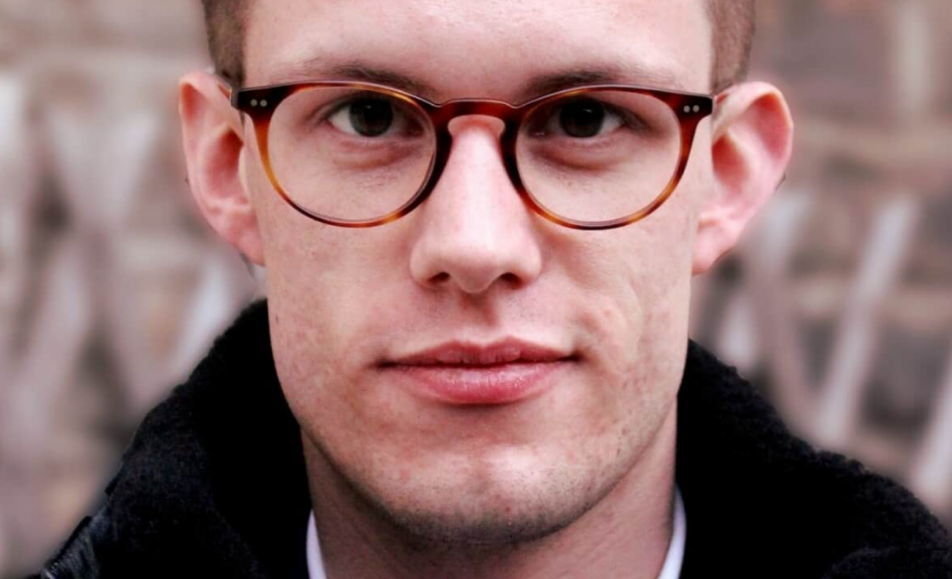 On Demand
€15.00
THE HEAVENLY VOICE OF THE COUNTERTENOR
LIVE STREAMING from Saint George's Anglican Church in Venice THE HEAVENLY VOICE OF THE COUNTERTENOR. Let the glorious voice of the young talent, Alexander Simpson, enchant you in Cantatas and Arias for Countertenor and Ensemble. Music by Vivaldi, Hasse, and others. Venice Music Project Ensemble. 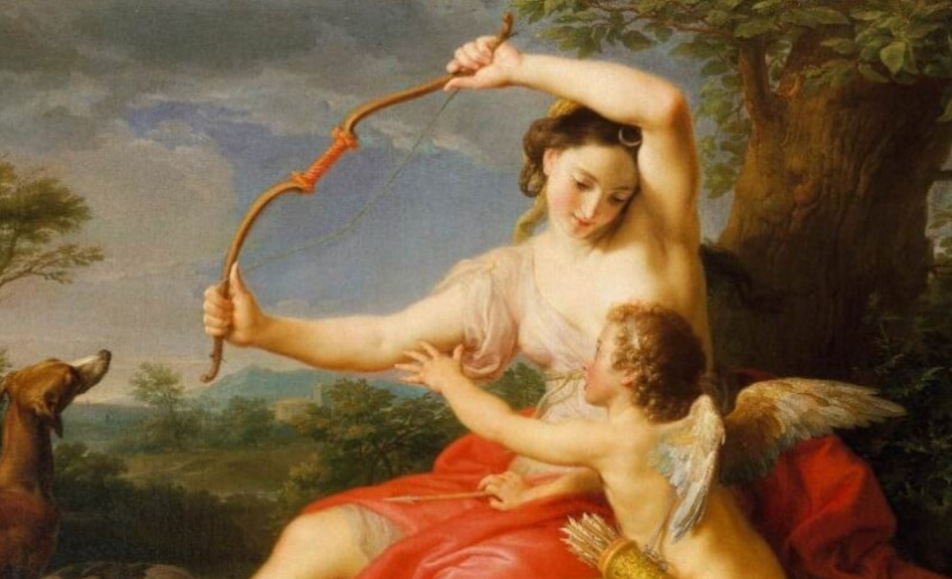