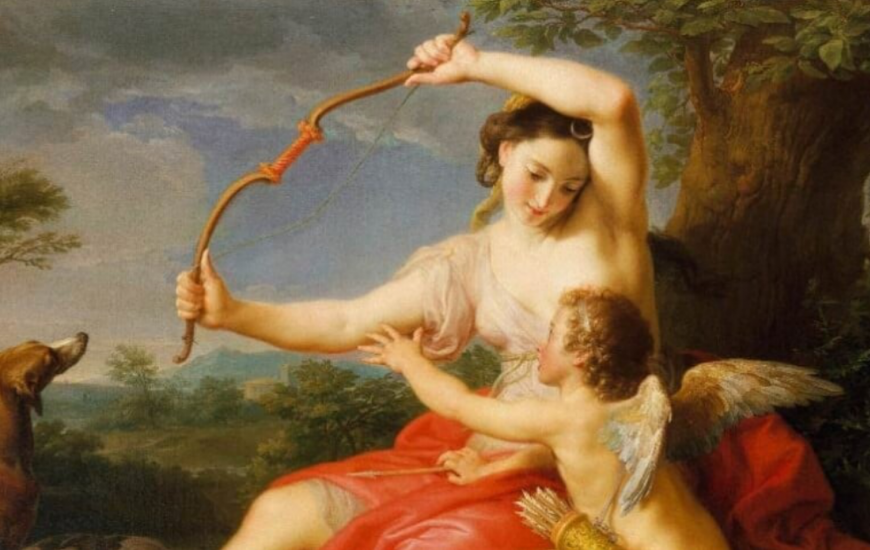 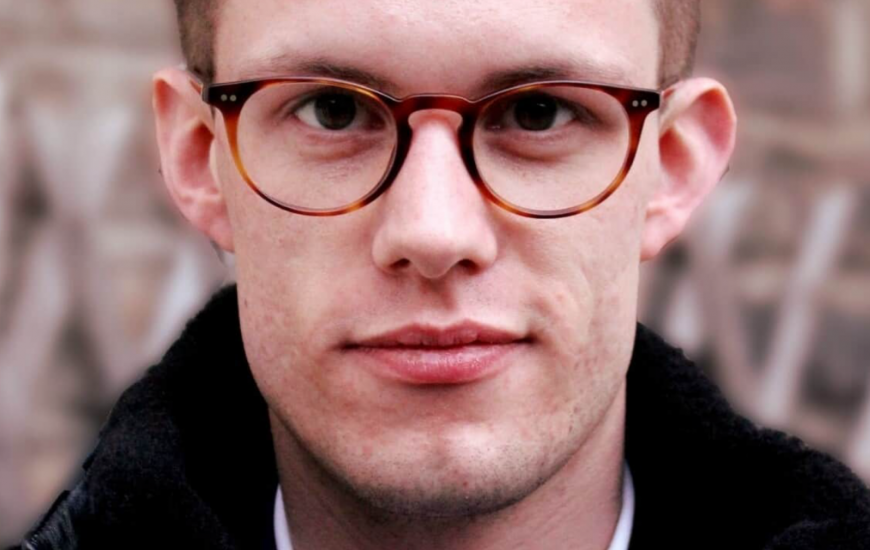 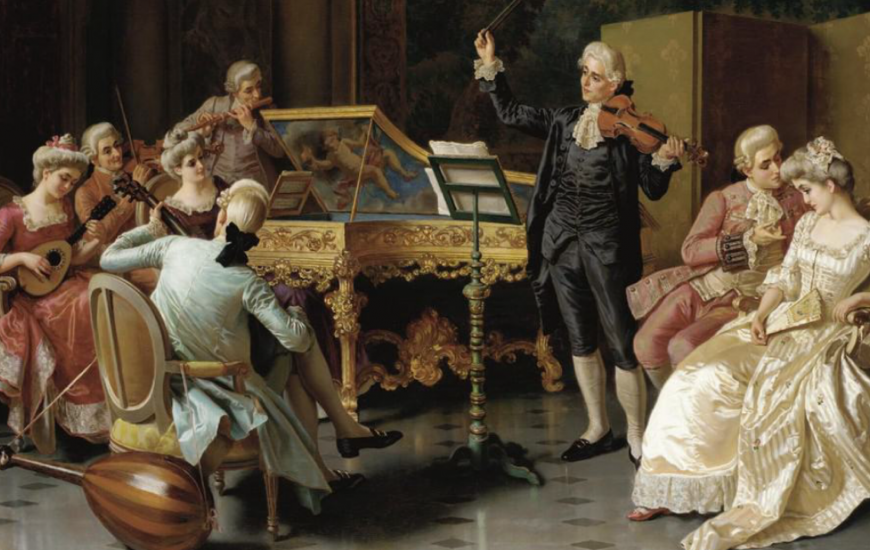 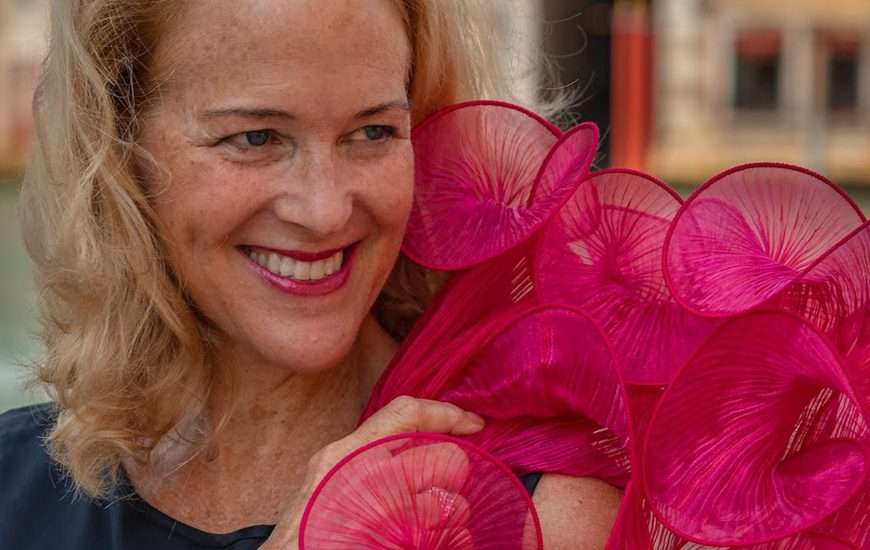 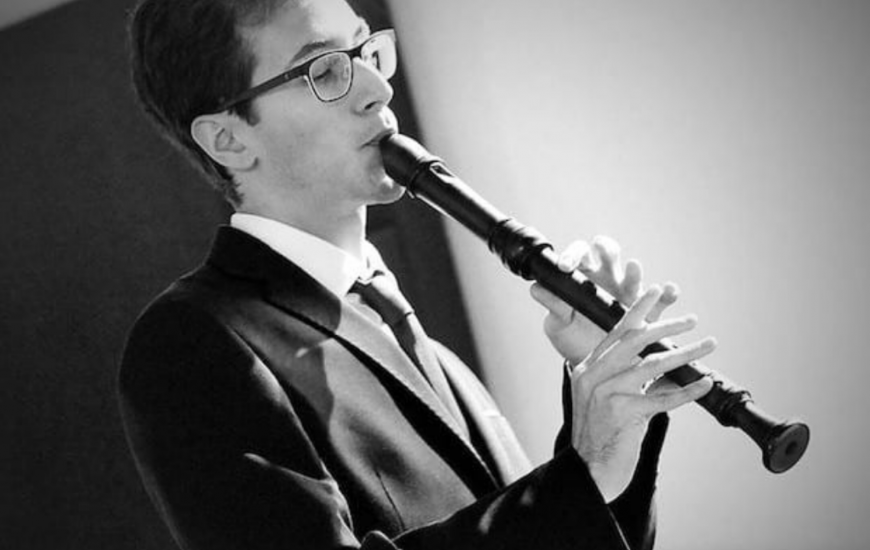 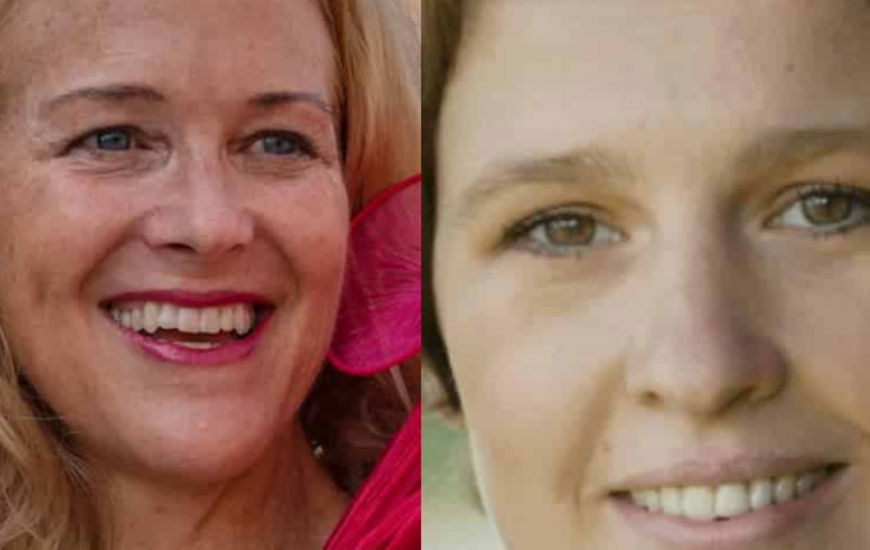 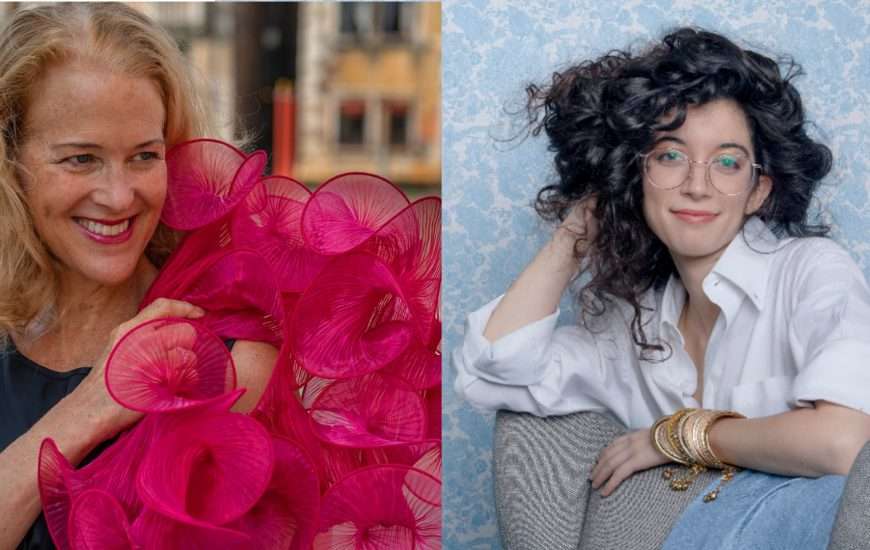 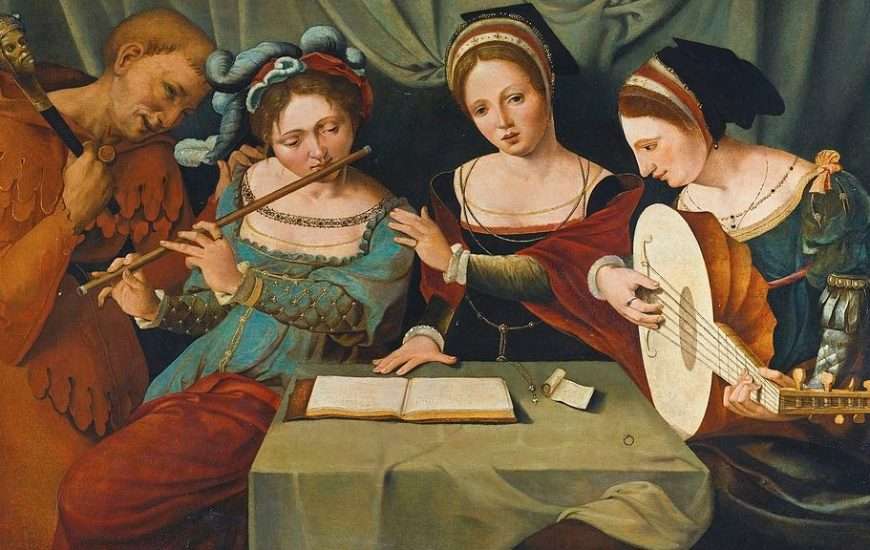 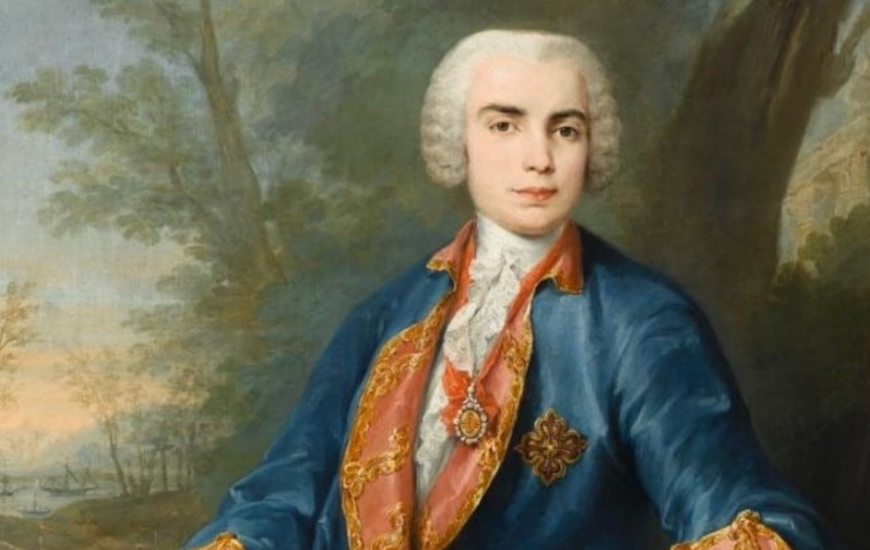 Hidden Treasures from an Unpublished Manuscript
LIVE STREAMING FROM SAINT GEORGE'S AGLICAN CHURCH IN VENICE. TETIDE IN SCIRO. The only complete copy of this opera by Domenico Scarlatti is found in the Library di San Francesco della Vigna in Venice. Venice Music Project is collaborating on a modern edition of the score!
Read More
Sign In
Sign Up